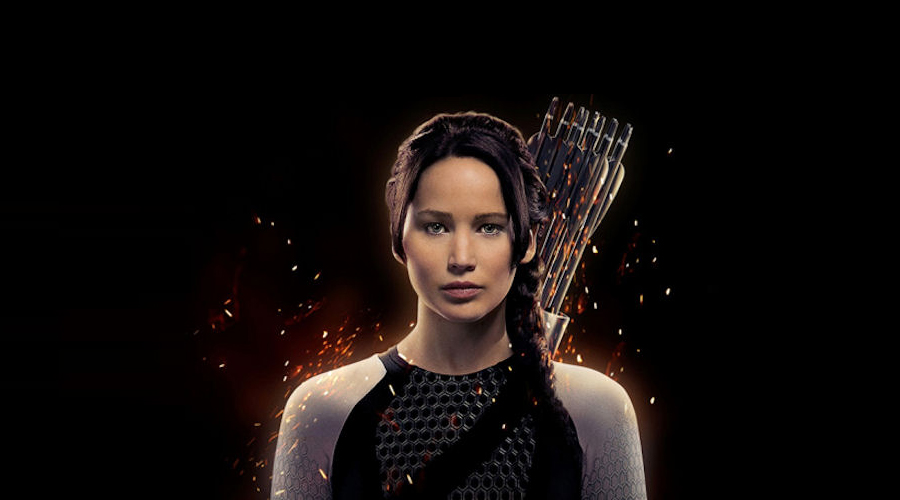 The finale of an epic movie series revolving around impoverished slave turned rebel hero, Katniss Everdeen. Throughout the movie series and book trilogy, Katniss endures many physical and emotional changes. One interesting aspect of these novels and movies is when Katniss gets selected for the Hunger Games. She’s made more attractive for an audience that’s watching to see her death.

Growing up a coal mining district slave, she never had time, opportunity, or desire to shave her legs, for instance, so a team of people devoted to making her attractive does it before the games. They also decide what kind of persona she would display in action.

She does wear a long braid although not so much for looks as for convenience. She hunts illegally so long locks would get in the way the glaring contradiction being there must be some vanity else she would chop it, later the braid becomes her hook. Throughout the Hunger Games, the audience expects the braid incorporated into her outfits. 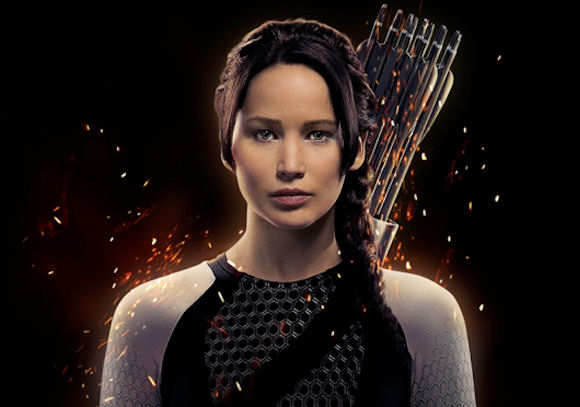 Katniss becomes the face of rebellion against the evil Capitol, who keeps her people enslaved while living lives of excess, she’s a symbol of peace and hope. She’s considered the main enemy of Capitol, and thus the poster girl of freedom and rebellion. The braid remains a symbol but represents the kind of person it takes to survive the districts the way Capitol has left them. She dressed up for occasions like her father’s funeral, or the Hunger Games ceremony, never for herself.

On rare days, town celebrations might be held to paper over the starvation, work, death, mutilation from work, and general hardship. Self-adornment is seldom on the agenda. Her life consists of waking up, sneaking out to hunt with her friend Gale, returning to look after her family including her grieving mother who was close to losing her mind to sorrow over her husband’s death.

Representing a desire for everything to appear fine whether or not it actually is. For instance, Katniss’s braid symbolizes the things she does, the things she’s known for when in fact it’s just another means of getting by. Her braid represents freedom, battling against a harsh reality making a new one. She’s the symbol of everything wrong because she cannot pick her destiny, then she chooses what she stands for. She’s the Mockingjay, she’s a symbol of hope and rebellion. 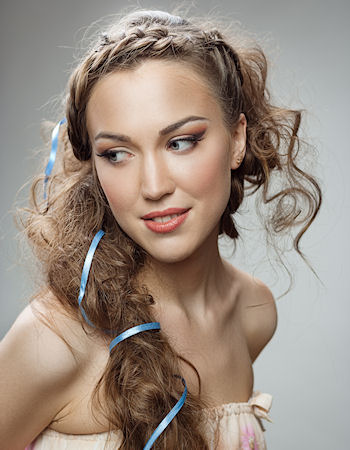 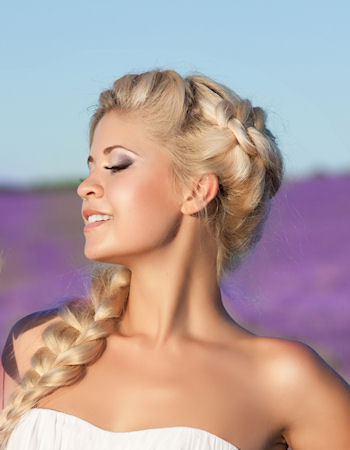 The Capitol created the original Mockingjay to spy on rebels during the wars, it sat in trees and mimicked on command what it heard. The rebels used the Mockingjay against Capitol, giving false information and almost managing to win the battle. The Mockingjay represents everything Katniss stands for. Discovering Capitol used her, battling against those who’ve hurt and destroyed her family, and the sweetness of the song.

When a young girl who reminds Katniss of her little sister dies in the Hunger Games, Katniss sings a beautiful song. When the rebels rise against Capitol with Katniss as their figurehead, they sing the Hanging Tree, a song about the wrongs Capitol has perpetrated. Combined, Katniss’s token braid and her Mockingjay symbolism turn her into the rebel symbol people need to survive. 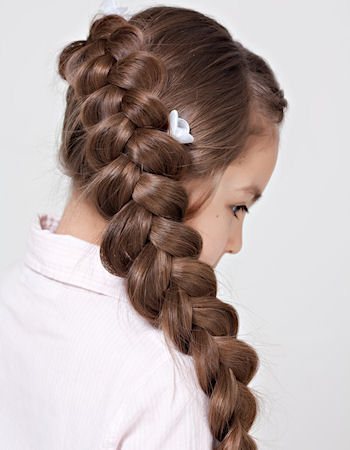 The Katniss braid became popular for young girls and older ones since the Hunger Games movies have premièred. It’s also a popular costume for cosplays and Halloween. It’s a symbol of everything good about these films that girls want their locks this way.

She’s a strong young woman who stands for what she knows is right. Although she’s hardened by what she’s seen and now knows, this doesn’t weaken her, at least not for long. She always manages to get back on her feet and fight the good fight. These are things we need our young girls to aspire to. 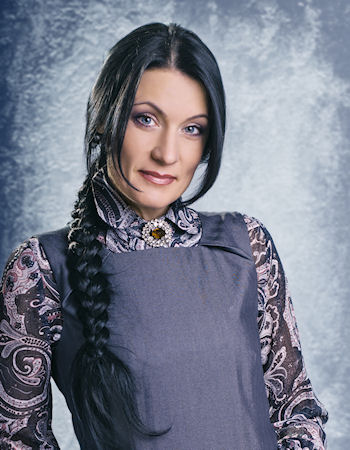 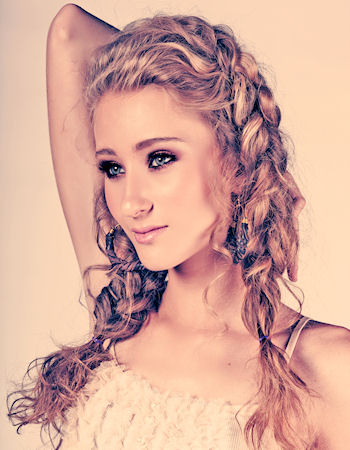 Many important female characters in a story get physically changed at some point. Nine times out of 10, it’s a change of hairstyle. The girl has learned to stand up for herself and got a rocker style pixie cut to match. She’s lost her innocence, she chopped her locks to battle evil without getting her pigtails caught in sword fights. Arya Stark from Game of Thrones and Song of Ice and Fire, Elizabeth from Bioshock Infinite, and Ripley from the Alien franchise are all notable examples.

At the end of the films in life after the rebellion. She may wear her hair other ways because she finally has the time. In the books, it doesn’t seem that she did, she alone is a symbol of peace, hope, and love.

We must tip hats to Suzanne Collins for writing a trilogy where a woman’s ponytail can mean so much yet never a vapid fashion statement. As long as girls keep reading books like this, we need not be too concerned by how they’ll turn out.

The movies are incredible, with Jennifer Lawrence pretty much the quintessential Katniss. Other cast members fitting into place as the screenplay’s written by the author herself. Most scenes hold true to the books but reading the series at least once is imperative. Thanks to first-person narration, Katniss is an easy protagonist to relate to. They’re one of the best teen trilogies ever written, as well as one of the most popular.

Watching Hunger Games: Mockingjay in theaters? Ever worn a Katniss braid? What does she represent to you? May odds be ever in your favor.