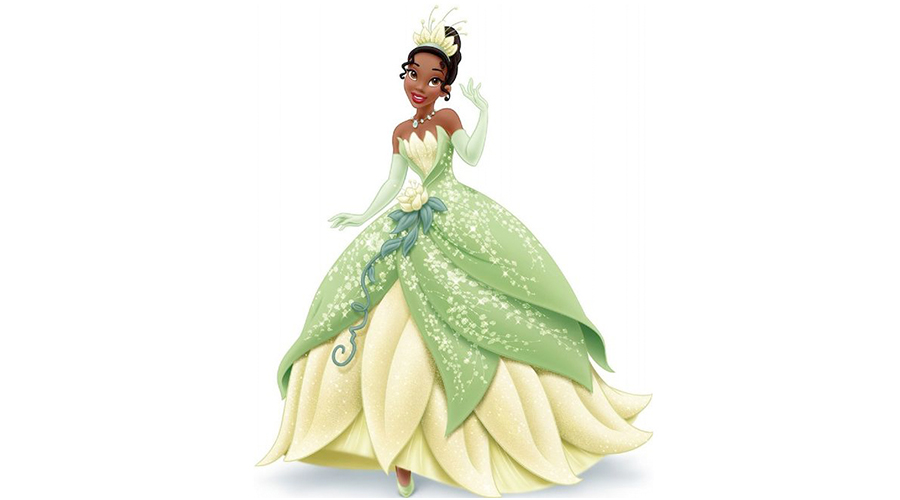 We’ll be mixing it a little, going from almost modern to super-classic in one post so there’s diversity both ethnically and by the timeline. Get ready for princess hairstyles that fall on the opposite ends of the spectrum.

Tiana from the relatively recent “Princess and the Frog” is the only African-American Disney princess to date, which makes her hair unique in comparison. Tiana sports curls that fall behind her ears, her hair is super manageable and rather straight. As such, she has an easy enough time pulling it into a simple ponytail for her busy workdays. Little stray pieces fall out here and there adding charm.

When Tiana dresses in the inevitable ball gown she still keeps it simple with an easy bun. She wears it high, wraps it tight, and tops it with a silver/light blue tiara.

Next, Mulan, simple farmer’s girls like Mulan didn’t have time for maintaining appearances. A long below shoulder-length bob, long enough to tie back allowing a strand to fall in front of her face was the norm for Ancient China. When she chops it with her sword to above shoulder-length to keep it customary as a male soldier she puts it in a bun. This keeps her locks out of her face, so it doesn’t distract during battle. When Mulan needs to look good for the matchmaker, she throws in a real flower for flare.

Kicking it old school, with Snow White. Although it’s hard to tell in the ancient animated film Snow White and the Seven Dwarfs, she’s actually rather young, around fourteen. The film came out in 1938. her style may seem retro but was actually very popular when this movie came out.

Snow White keeps her jet-black curls in somewhat of a bob. She keeps it ear-length, which is a good choice for her full babyface. An always-fashionable style only benefits from the addition of a pretty red bow, acting like a headband keeping her bangs in place. It’s possible her locks are longer and kept wound into her bow for a faux-bob, tough to tell given the deteriorated animation.

Finally, we have Cinderella. She has one of the most beautiful styles, the reason she’s saved for last.

When she’s living life with her awful stepfamily, her hair is simple and down, and even then we see the potential for something beautiful. It’s such a nice color and, with its natural bounce, there’s so much you can do.

When she’s ready for the ball, Cinderella has an incredible royal high bun. She winds it around, then tucks it under her beautiful blue band (sense a blue-band theme?) It looks best with, and compliments, perfect posture. To finish off, her Fairy Godmother has matched her glittering sky-blue dress with her strawberry blonde tresses. 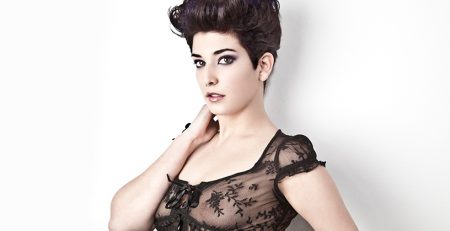 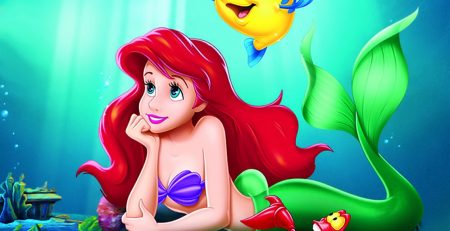 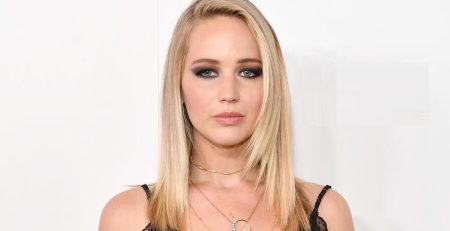 Hairstyles Jennifer Lawrence or J-Law to follow the current trend in tabloid nomenclature has become the doyenne of Hollywood in... read more