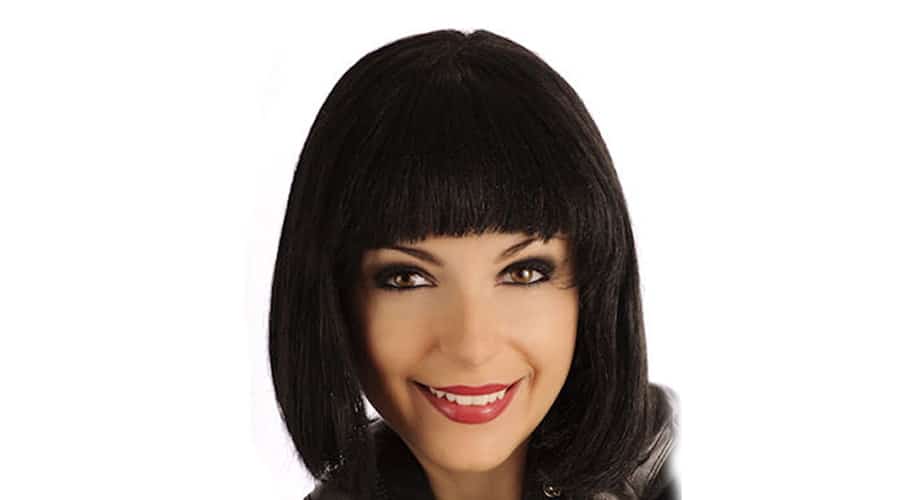 Throughout history, long hair on women is often viewed as a sign of femininity. Women and young girls have had waist-long tresses styled in braids, buns, ribbons and piled in heavy coils on their heads almost exclusively until the turn of the twentieth century. There weren’t any significant changes until 1908 when modernist couturier Paul Poiret brought about a revolution in women’s hairstyles. He created the style called mode à la garçonne or boyish fashion, today it’s the bob.

By 1920’s the bob had taken the world on a wave of rising feminism, it acted as a sort of representative for the busy, active and independent woman. Many believed that women’s short hairstyle trends were nothing more than a passing phase they couldn’t have been more wrong. After the first world war, as women entered the workplace, short hairstyles actually gained popularity. The style was considered cutting edge and by the second world war, short hairstyles for women were here to stay.

Today, a short bob hairstyle is still something that a lot of women think of as being daring or liberating. Popular media publications like Cosmopolitan and Marie Claire have all dedicated pages to the myriad of shorter styles that have crept in. Many women will utter a phrase like “I wish I could pull off…” in regard to a hairstyle at least once in their lives. Quite often, those hairstyles are short, trendy styles like a stacked bob or a pixie cut. The fact of the matter is that there’s a shorter style for every woman. The only thing needed to pull it off is a pair of shears.

A huge fear with many women who decide to change from long or even medium length to short is that they won’t be able to pull it back or keep it out of their faces and eyes when needed. Every woman has moments where they’ve made a ponytail or quick bun and gotten on with things.

Can you have the same freedom of de-styling, for lack of a better term, your hair if it’s trimmed? Of course, you can! Bobby pins, cute barrettes, and clips or a lightweight headband is all you need to keep your hair out of your way. Quite often you’ll hear women talk about how nice it is to spend less time styling and blow drying. They also don’t spend a ton of money on expensive products as often as they used to because you need a fraction of t5he amount. 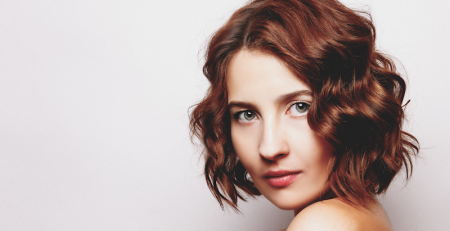 There are many names for the different types of bob haircuts. Including, but not limited to Inverted, Graduated, Reversed,... read more