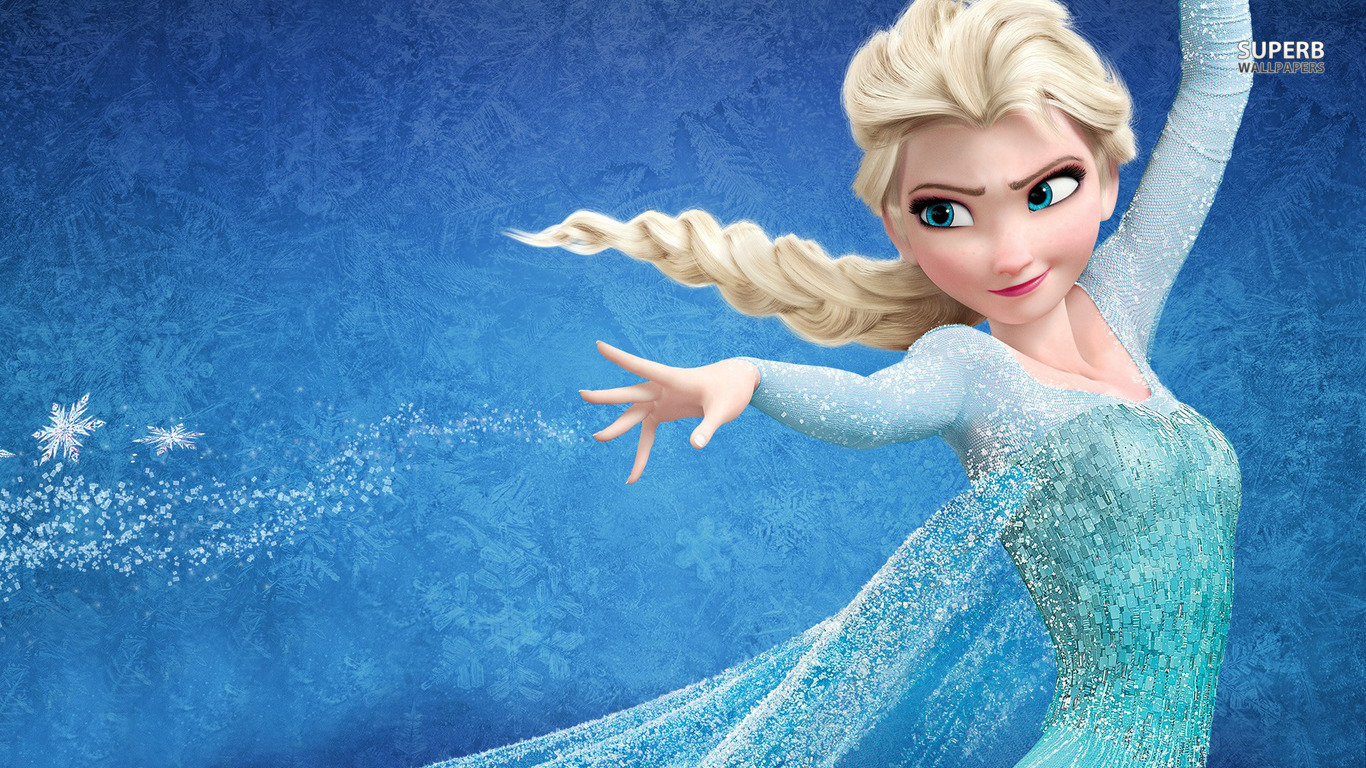 Growing up, Every Little Girl wanted to be a Disney Princess. Now we’re Older, Let’s assess their hair styles.

Elsa from Frozen has long flowing tresses with volume. Possibly hard to manage, judging by her fringe having a constant waviness. This remedies her oval face and stops her appearing too young. She has a very circular, childish face, and light pigmentation often exacerbates this. Elsa tends to wear braids, during her inauguration, she wrapped her braid around her head in a professional style befitting of a queen. When she lets it out, it becomes one long braid down her spine, a wild look mimicked by many since.

Seeing as she’s Elsa’s sister, it should come as no surprise that Anna [also from Frozen] has similar facial features, and thus wears her auburn tresses in a similar way. She wore a bun during her inauguration and a braid wrapped around her forehead. She has such a tiny forehead that having short bangs suits her. Anna likes to wear two braids, starting at her ears and tightly plaited. This adds cuteness that goes with her. Being redheaded, pale, and young, she’s the perfect princess.

Spoiler alert, watch the movie first. Rapunzel’s known for her long hair, it’s long and strong enough to help people climb the tower that imprisons her. Although she doesn’t do much to style it, Rapunzel wears it parted to the side. It’s very healthy, looked after by her supposed mother. Near the end, however, Rapunzel loses her long locks. What she ends up with is a flared out chin-length number. It’s almost a little spiky, most likely from damage when it got cut. Because she has such bold facial features, Rapunzel doesn’t need bangs and the way it gets lopped isn’t conducive to hairdressing niceties. 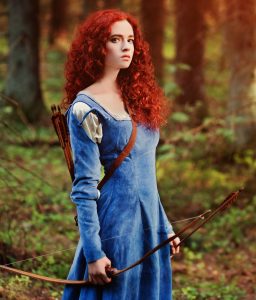 Lastly, we have Merida from Brave, one of our younger princesses. She definitely still has a baby face so those bubbly curls are wise. Long hair was also the socially accepted norm for Women in Scotland at the time (it’s fictional but the clothing, architecture, and technology are consistent with the middle ages). Merida is a bit of a tomboy, so she isn’t inclined to maintain her beautiful cascade of red locks. Instead, she allows her red ringlets to bounce down to her waist.

Merida sports lovely waves, further down it’s a touch frizzy but the magic of animation tidies-up. An interesting choice for an archer, although as the movie’s plot will tell you, she didn’t always get a say. Nonetheless, it’s beautiful and unique, the fact that she does nothing with it is in itself a plot statement.

We’ll be looking to the 90s and early 2000 in part two of our animated hairstyle guide.