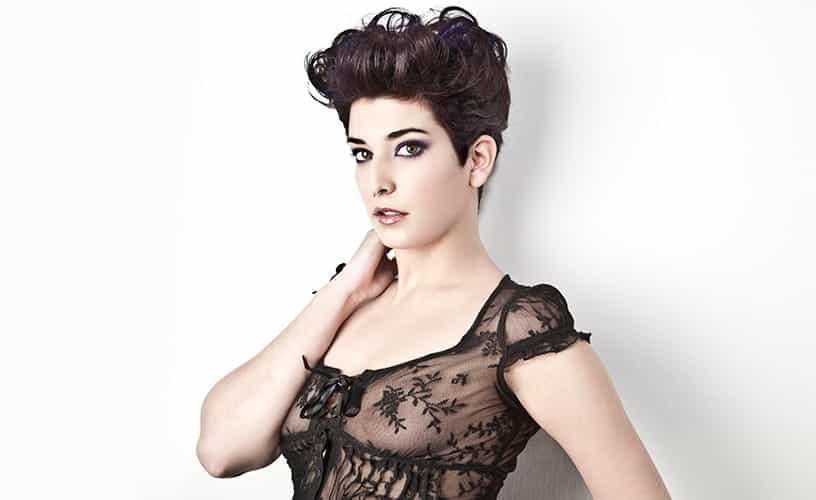 One word to define the 1940s updo would be vintage; enough time has elapsed so they’ve stopped being kitsch. The pin-up curls; pompadour and victory rolls were some of the styles that were all rage at the time. People were excited to experiment as they were restricted by unavailability and rationing of materials during wartime.

The clothes were plain and sober in the 40s due to shortages and import difficulties during World War II. 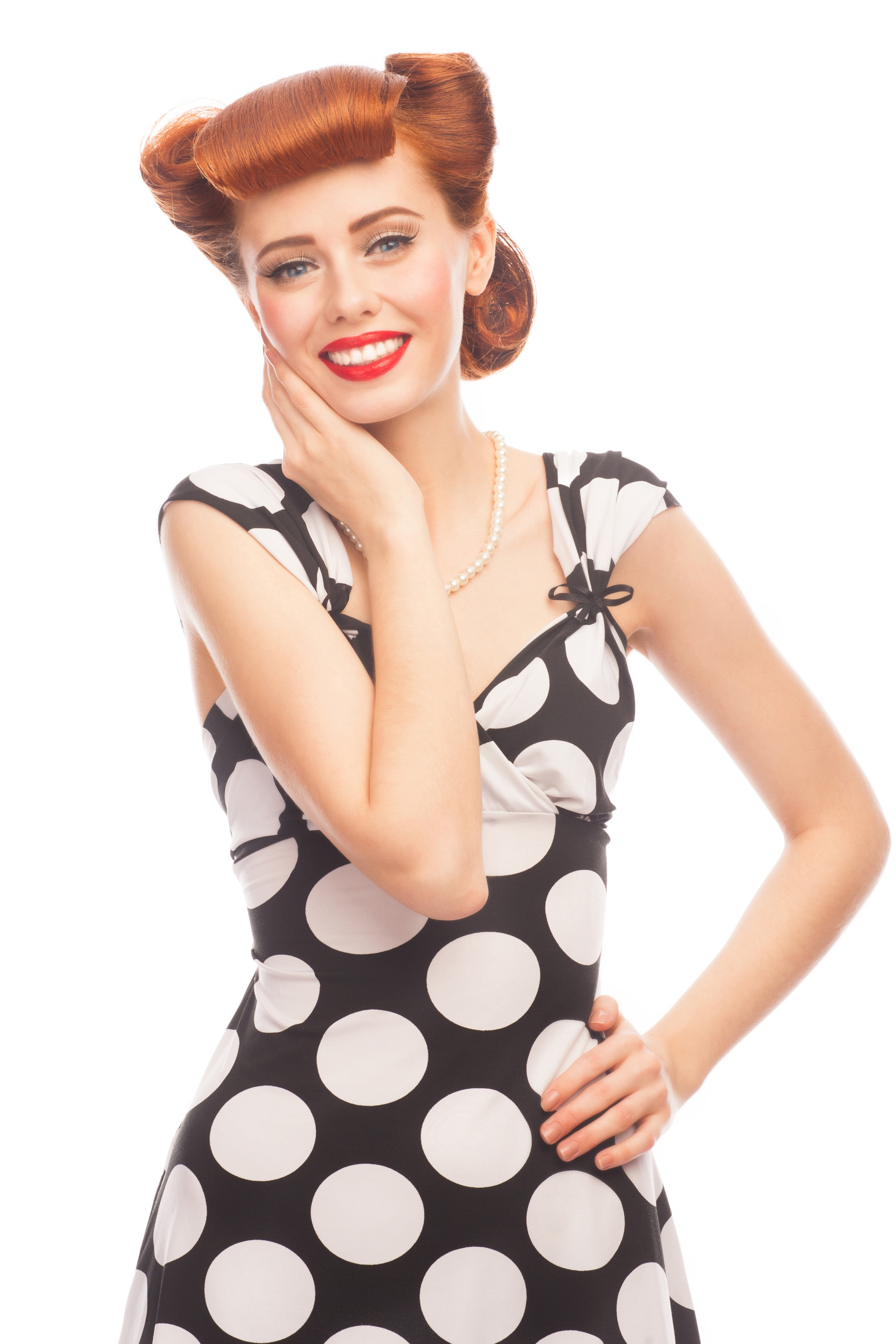 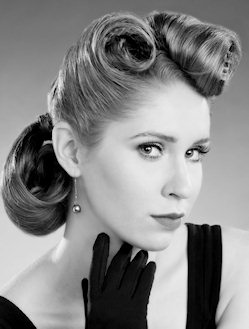 Things were still tight after peace broke out but optimism and enthusiasm carried the day giving rise to a surge of innovation.

Everybody invented their own versions of updos. For those with shoulder-length or long locks, updos were easier to create and at the time the attractive thing about them was the minimal resource requirements. A paddle brush, comb, elastics, and bobby pins would give you heaps of scope for creativity without much expense.

Victory rolls had the bonus of being vaguely patriotic as they described the roll manoeuvre a fighter aircraft would make in celebration. Sweep into two sections, the top and back, take the back section and make a low ponytail that sits right at the nape of your neck. Use a band or bobby pins to secure. Now split two sections from the ponytail. Comb each section backwards towards the elastic. Take either part of the ponytail and twist it under. Secure the section by using bobby pins and do the same with the other side. Smooth out the strays and spray in place.

Take a side of the top section and apply wax. Using a curling wand to make a little tornado shape, cutting a section out of a hair doughnut and wrapping around it might make things easier. Release and pin in place. Apply hairspray. And repeat the other side. That’s it, you get your vintage spark. Not difficult; it’s a matter of practice.

Apart from the updos, “Peek-a-boo bang” was another famous 40s hairstyle. The starlet Veronica Lake made it a runaway hit and the experts maintain it’ll never go out of fashion.

The “Top Reverse Roll” that shows off your face and the “Pinup curls” formed an important element of 40s hairstyles. Finger wave was another concept from the 40s. Finger waves were achieved with lotion, it’s easier to use mousse or gel nowadays. For these waves, use your index finger and the comb to create the position of the first wave. Pull your hair loose with fingers and the comb will tighten the other end. The friction between your fingers and the comb gives you the finger waves. You can recreate that 40’s vibe with a few pins and a hairdryer. 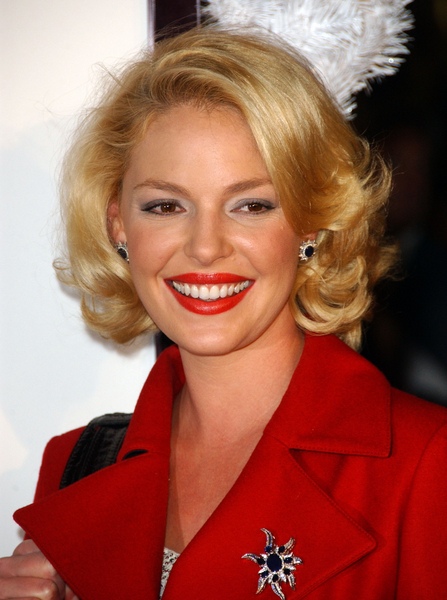 Retro on the Red Carpet

Many modern-day actors have brought back the 1940s look. Katherine Heigl wore her chin-length blonde hair in face-framing curls, popularized by none other than Marilyn Monroe, the queen of curls, at a recent Academy Awards event. She received many plaudits for that. The 1940s bob with heavy bangs was a great hit with working women as it went perfectly fine with their work outfits. The pin-up girl Bettie Page is considered to be an icon for this with high, severe bangs.

We hope you got your dose of amazing retro hairstyles. Have fun and keep experimenting. 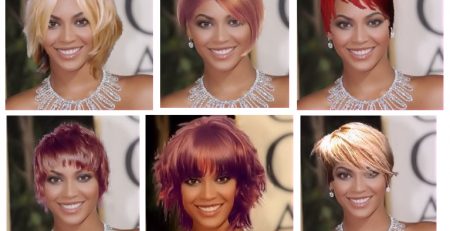 We’ve given Beyoncé a Short Hair Makeover with our Makeover Utility Beyoncé makeover day allowed us to experiment on one... read more 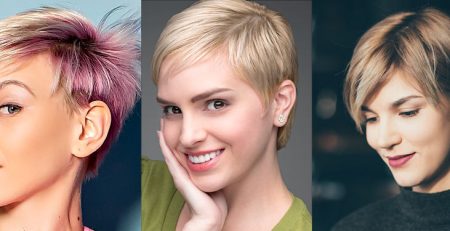 How to Prepare for a Pixie Hair Cut

You’ve rolled the idea around your head for months and finally decided to take the plunge. You’re going short!... read more