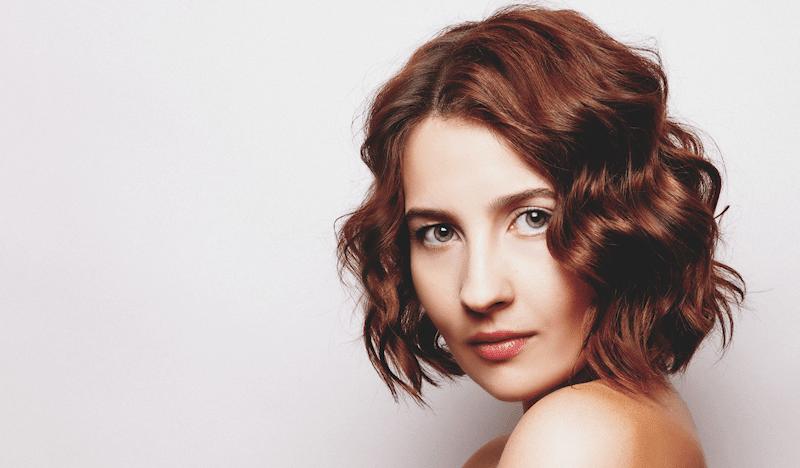 Can you name them all? Answers at the End.

Unfortunately, there is no standard international bob naming authority so you get overlapping and duplicate meanings also regional variations. In this article, we will pull together all the groups and terms.  Our aim is to clarify the duplicates and give a definitive list to settle it once and for all. 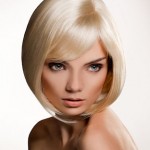 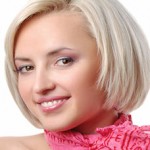 A standard bob, as most of us know, is where straight hair is cut to a single length all the way around. Usually, there is a central parting although bangs are often worn too. Some simple variations are Lob which is an amalgamation of the words long and bob, so meaning a long bob, so anything from below the jaw and longer. A Shoulder bob would be within this range and would be shoulder length. A shingle bob is like normal but short enough to expose a V-shaped shaved area at the top of the neck. Curly is obvious and a Side bob has a side parting while Textured generally means a bit messy but can be anything from windswept to quite wavy. 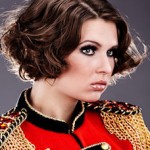 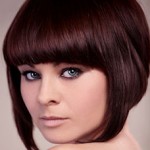 A Faux bob is longer hair pinned up and bob shaped and comes from the French word for fake or artificial. A castle bob is so named after a dancer called Irene Castle who was a pioneer of the style back in the early 20th century. Other less common terms like filled, solid and Asian refer to a typical standard bob. The latter was dark and straight with bangs but seems to have evolved, as language does, to refer to one worn by an Asian person.

Group 2. Not Equal in Length All Around. 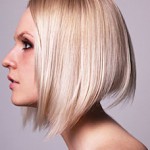 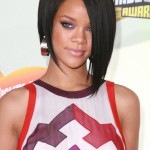 This is the group where most confusion and disagreement arises. If you imagine yourself with a halo, pull it down over your head down to a level the same as the length of your bob. Tilt the halo to match the different points around the ends of the cut. If the halo is parallel with the ground it’s a standard bob, if one side is higher than the other then it’s an Asymmetrical bob and if the front is higher you’ve got a Pageboy. The last possibility is if you’ve got a longer front than the back then it’s an A-line, which is so named for a similar reason as an A-line skirt or dress. If you view the cut from the back of the head your halo or the line of the bottom of the cut is the shape of a capital A. 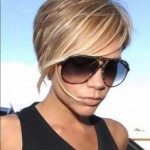 Victoria Beckham helped make this look popular, giving rise to the term Pob. She was Posh Spice in the Spice Girls so “posh bob” became Pob.

There are several variations of A-line. Inverted, Reversed or Angled are the most common. These 3 are the same and refer to a bob that goes from short at the back to longer at the front in a straight line. In many places around the world, A-line means the same thing as the three mentioned above. It’s more useful to refer to the whole group as A-line and then differentiate between further variations. We split A-line clothing into variations like skirts, dresses, and coats.

Others in this group include Graduated, Stacked. and Buzzcut. These are still A-line in profile but a different finish at the back. Instead of joining the front and back with a straight cut giving a squarish profile, a Graduated bob is layered into the neckline. Stacked is similar but tends to have more volume at the back and the very back cut at a sharper angle. A Buzzcut bob has these characteristics but achieved using clippers.

Pointed bobs are in reference to the front edge of the sides. They may point forward in slight curls or be longer than the rest of the hair. Combine this with many of the other types, for example, a Pointed Lob or a Pointed Stacked Bob. 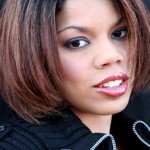 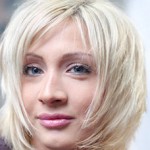 If the ends are not cut to a square and straight profile you could argue it isn’t a bob at all. However, since all the following are bob shaped or are slight variations, people refer to them as bob haircuts. Layered bobs is a contradiction in terms, but since the basic shape is retained despite the layers of different lengths, the description is valid. The rest relate to the ends, a traditional one has the ends cut flat but the following have uneven ends cut to different degrees or use different cutting methods. Broken or Choppy bobs have bits cut out to give texture. Shaggy refers to uneven layers and Razor cut utilizes a razor to make the ends wispier.

Although these cuts have their own rules, you can add your own personal touch. The variations of bobbed styles are always on-trend, one reason is that they frame most face shapes.

Bobs are one of those haircuts that are never out of fashion. They aren’t always the top of everyone’s wish list but it is a look you can never go wrong with. A simple bob is a short haircut for women in which the cut line is straight around at the jaw-level. 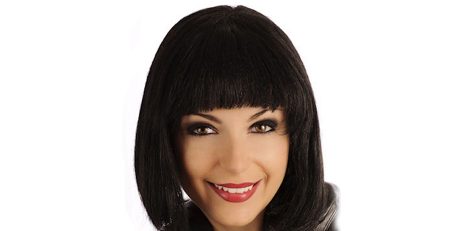 Throughout history, long hair on women is often viewed as a sign of femininity. Women and young girls have... read more